The Rauchfrei für mich und mein Kind project was 1.5 years third-party funded research project in cooperation with the NÖGKK (Niederösterreichische Gebietskrankenkasse) funded by the Hauptverband der österreichischen Sozialversicherungsträger. The goal of this research project was to develop tools that help women who smoke during pregnancy in their smoking cessation process. During the project, we conducted qualitative and quantitative research, which included

Furthermore, based on the results gathered, we created Vibrette. Vibrette is a vibro-tactile gaming device that supports smokers during craving attacks by distraction and focus. The game principle is simple, yet effective. Based on the game principle Simon, the player has to repeat a vibration sequence by pressing the device's button. As the player proceeds, the game gets harder as well. In addition to the physical prototype, we developed a mobile app for Vibrette which enabled the players to store statistics and follow their personal progress and achievements. Vibrette was designed in a way that allowed the players to use the device without looking on the device, so that it can be played at work or on the way home (which usually are places where a craving attack happens). 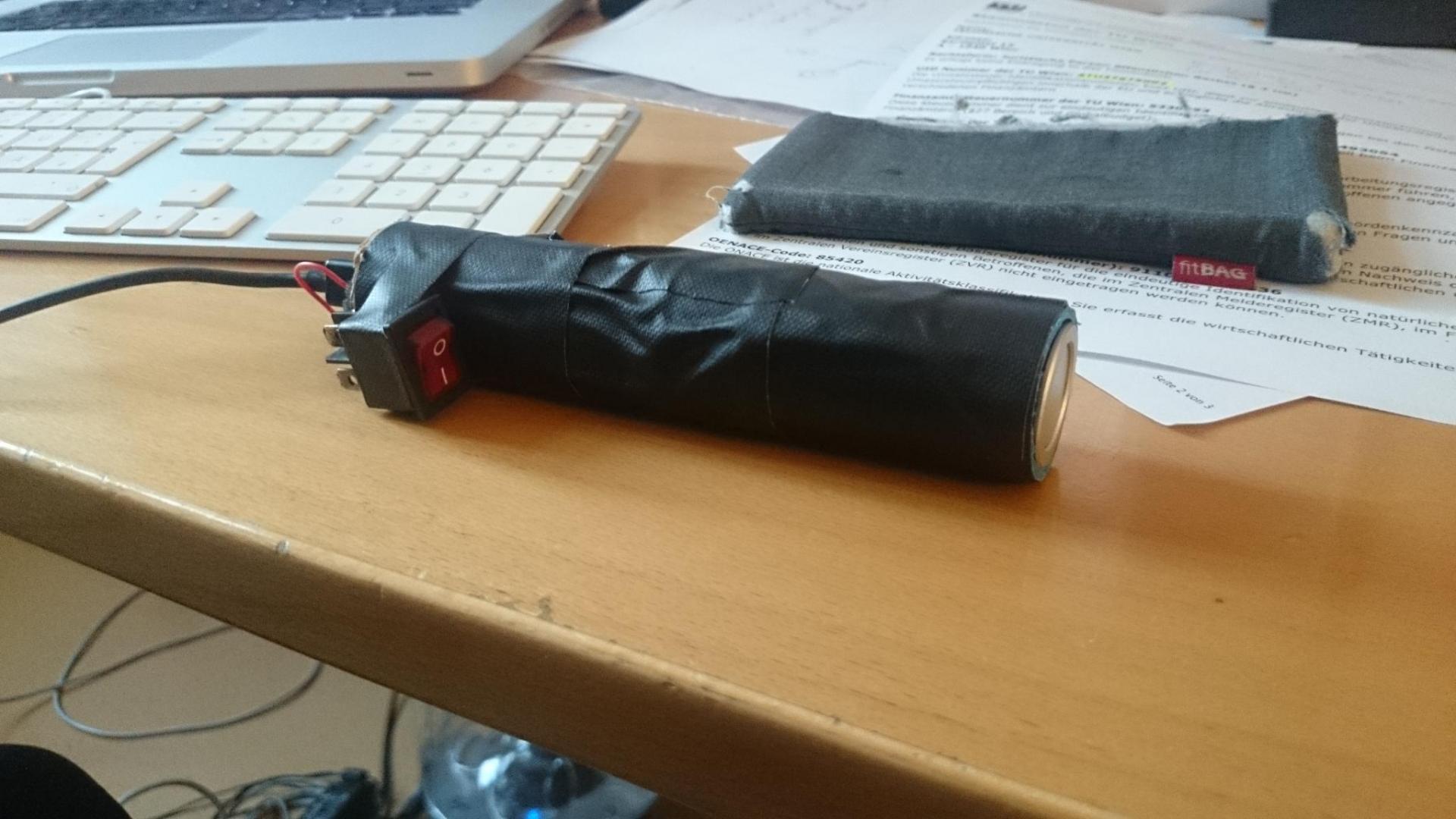 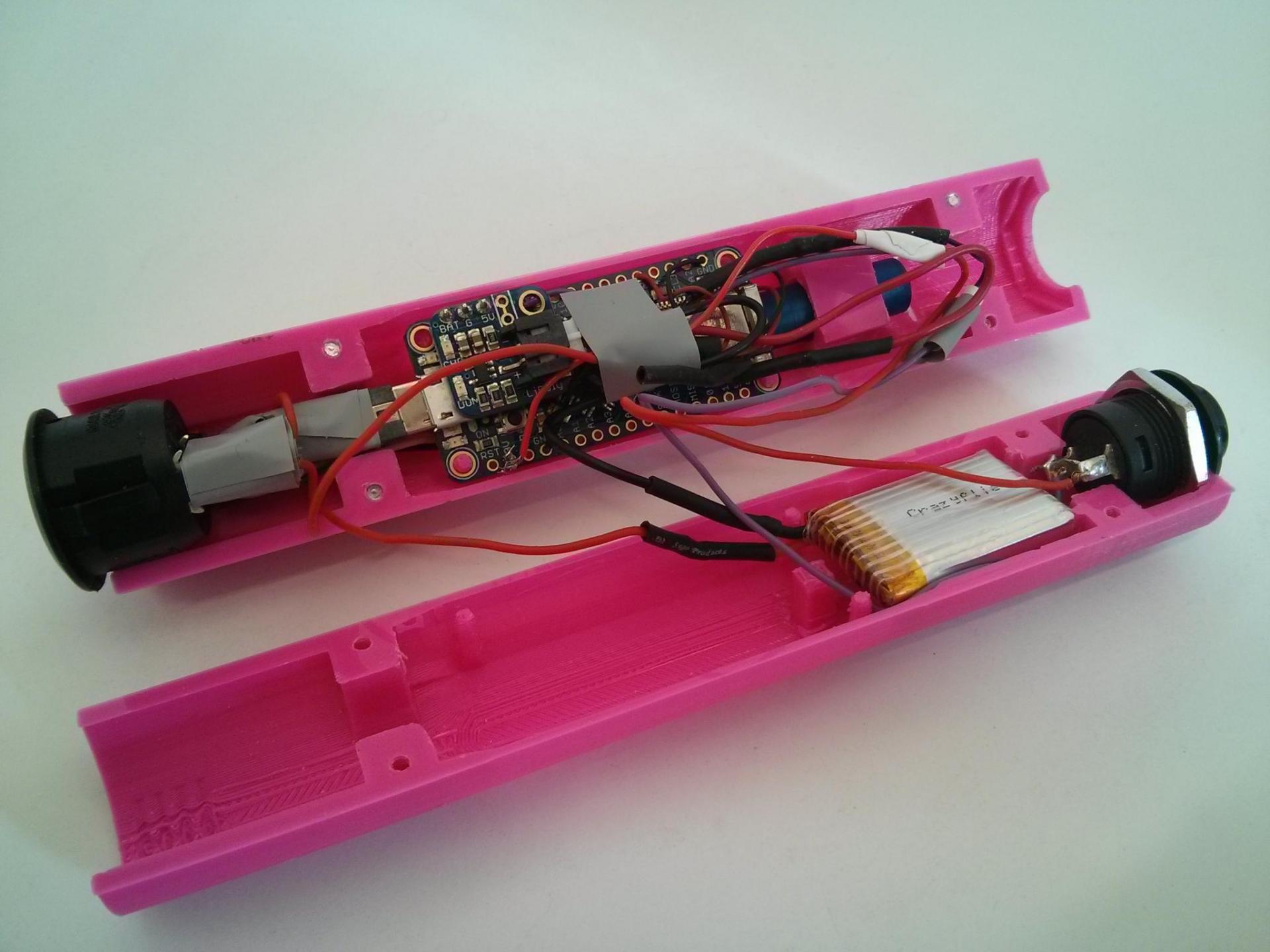 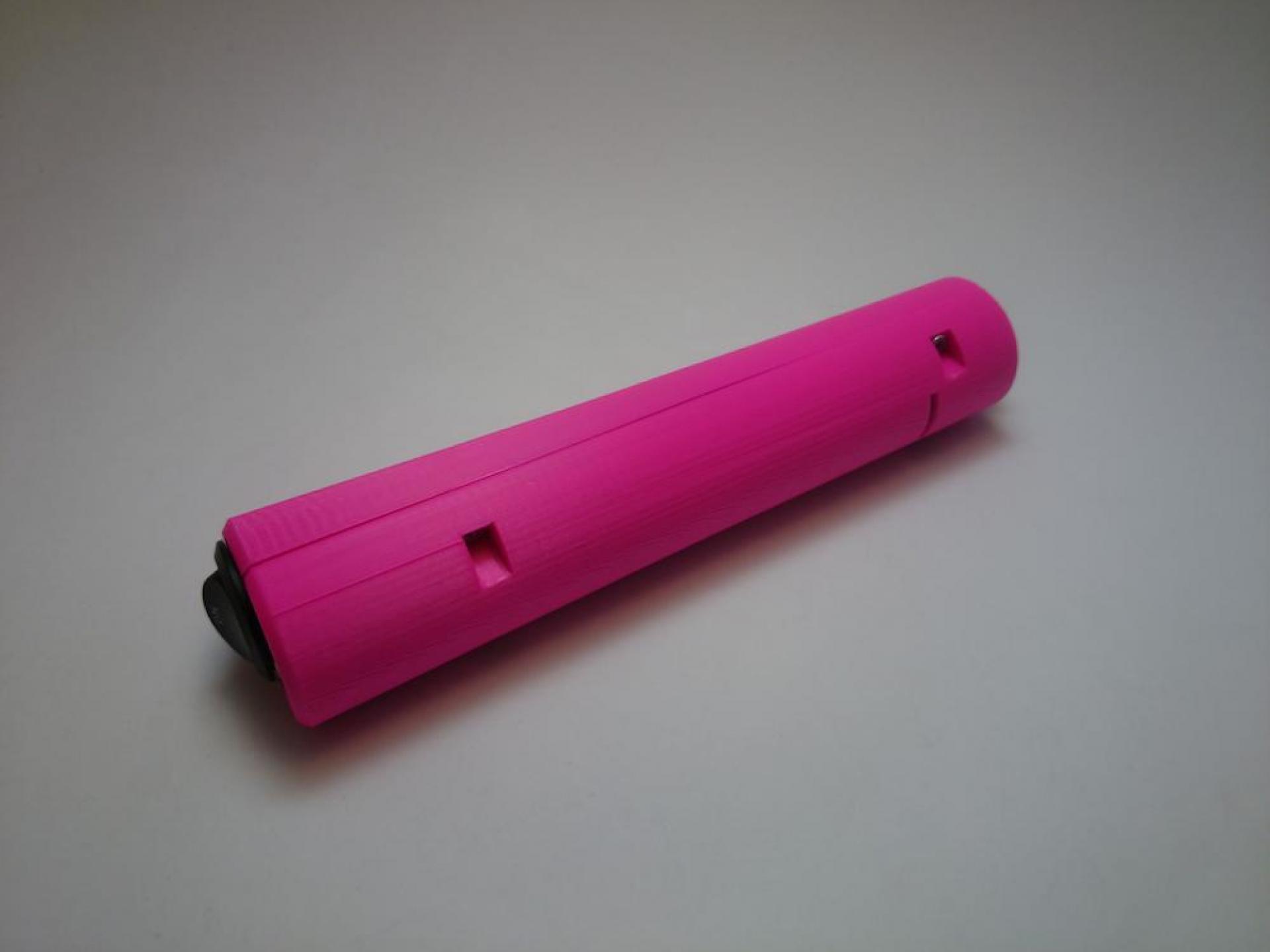 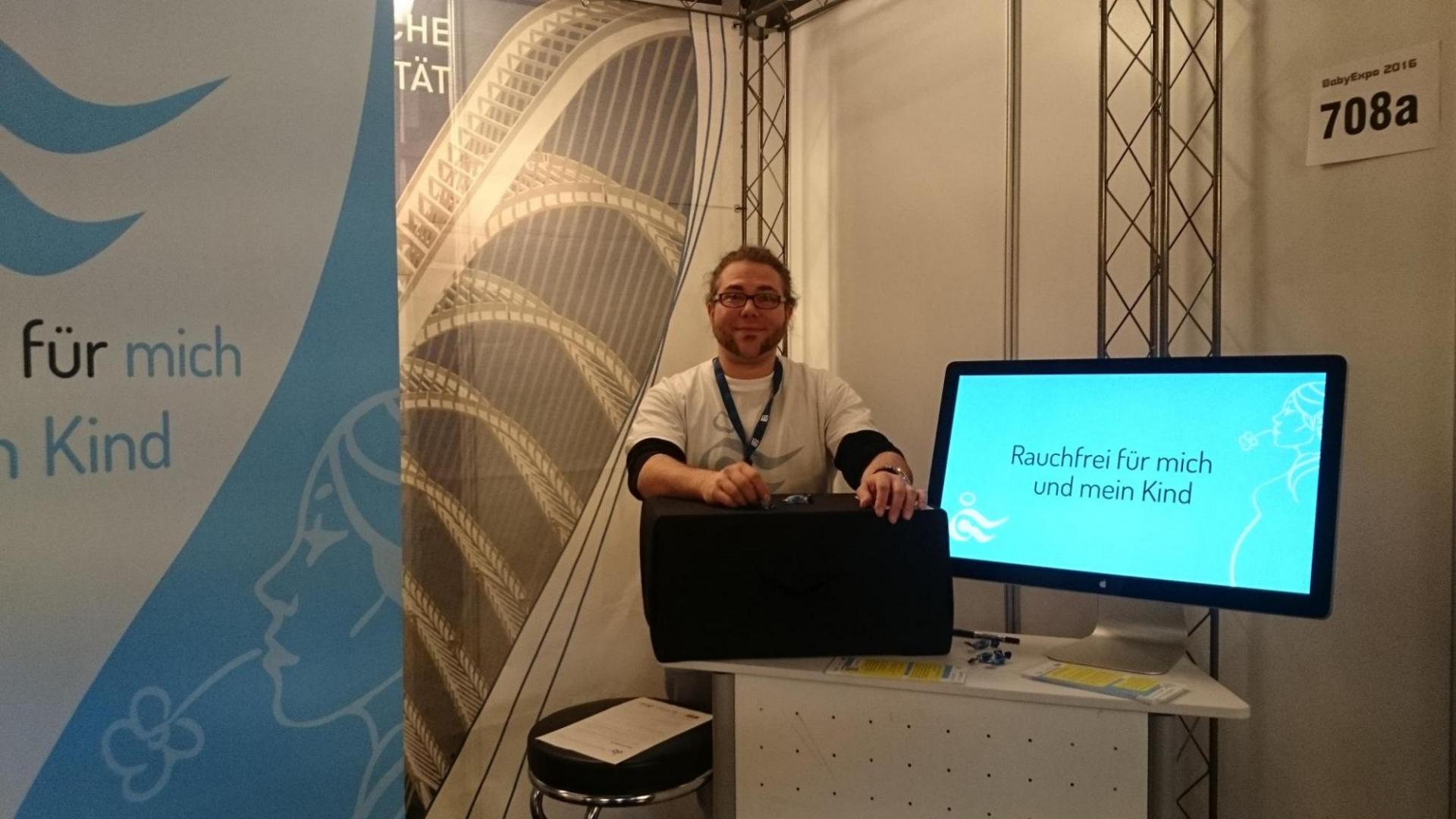